This delicious Vegan Greek bulgur wheat watercress salad could be a go-to for you at least one day a week. The watercress and bulgur wheat pair well with the classic Greek salad ingredients—cucumber, olives, tomatoes, red onion, and, for this recipe, vegan feta cheese!

Why add watercress to a Greek salad? It adds lots of texture, is extremely tasty, and it’s rich in nutrients. And, despite a reputation as an upper-crust ingredient found in the kind of fancy tea sandwiches they would serve at Downton Abbey, Watercress is readily available at markets all around the country.

The Heath Benefits of Watercress

Watercress is a leafy aquatic plant that may reduce the risk of heart disease, obesity, and diabetes. It promotes an overall healthy complexion and may boost an individual’s energy level. Additionally, watercress may help prevent certain types of cancer because it’s high in phytochemicals.

Some of the Many Nutrients in Watercress

Here are some of the most common nutrients found in one cup of watercress:

Watercress is part of the cruciferous family of vegetables, like broccoli and cauliflower. I love any kind of lettuce in a salad (except radicchio), but it’s nice to switch things up a bit. And, we all could use the extra vitamins and mineral boost in watercress.

How to Eat a Greek Salad

Serve your watercress salad in a shallow bowl and try to use ripe tomatoes. If they are out of season, find good quality sun-dried tomatoes packed in olive oil. Crumble the feta on the salad—don’t cut it into large chunks. (BTW, there’s no red pepper in a Greek salad, and if you’re serving bread with your Greek salad, use sourdough or a baguette, not pita bread. If you want to use pita bread, we have a really fresh, delicious gluten-free tabbouleh salad recipe you should check out.)

Let’s get into the recipe!

Greek bulgur wheat salad is a bright, easy to make dish that should be a once-a-week go-to. It’s a great way to make use of those end of summer tomatoes, too.

Cook the bulgur wheat according to directions. Stir in the lemon juice and olive oil and fluff with a fork. Add a pinch of salt and a hearty grind or two of pepper. In a large serving bowl, combine the vegetables, olives and half the Vegan Feta cheese. Stir in the bulgur mixture. Top with the remaining feta and sprinkle with pine nuts and a watercress sprig or two. Taste and adjust the seasoning. You might want to add a squeeze of lemon for extra acidity, or a splash of olive oil if the salad seems dry. Serves 4.

If you are watching your salt intake, you can reduce the amount of olives and Feta, or put these toppings on the side instead of mixing them in. 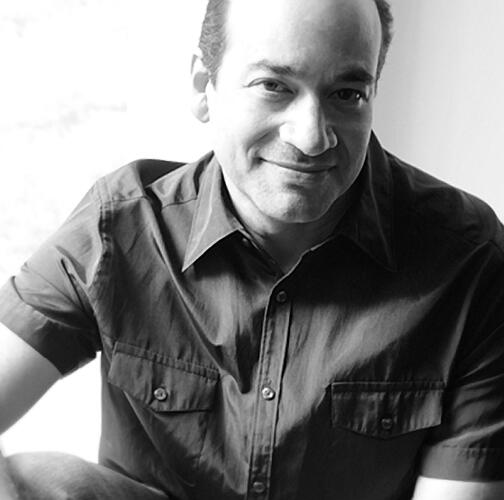