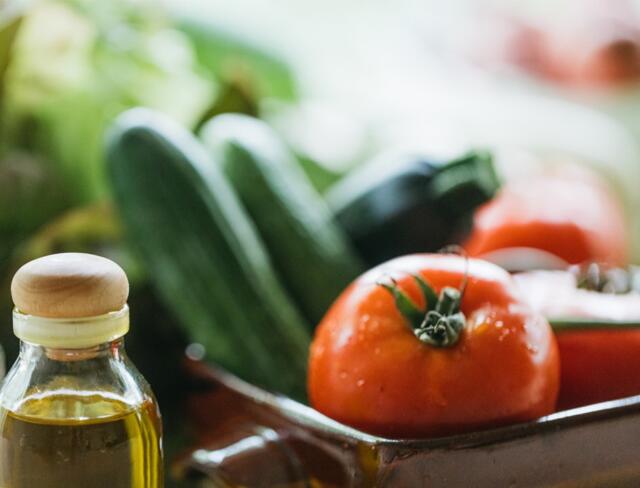 Turn Your Summer Squash Bounty into a Delicious Side

Zucchini is a summer vegetable rockstar and if you’re like me and you decided to plant it in your garden this year, you already have too much.

Ever wonder why zukes are so cheap in July and August? Because farmers can’t keep up with these incredibly productive plants. You can practically watch these things grow. Which means you may have run through your repertoire of courgette recipes and now you’re dangerously close to making soup. Instead, here’s a great way to use zucchini, adapted from a recipe by the late French chef Roger Vergé, first published in his 1994 book, Roger Vergé’s Vegetables.

Vergé was Nouveau French royalty, particularly renowned for his lifelong commitment to making vegetables the stars of his dishes. He developed sauces made entirely from the harvest of his home garden. He created dishes that featured plants we take for granted. Who knew you could braise celery? Who knew you can fry cucumbers? Vergé knew and his clientele swooned over his plates for decades.

The ingredients are freshly picked zucchini, lemon, tomato, basil, and salt. I have changed the recipe slightly—Vergé used mint and coriander. I use basil and a Meyer lemon, which has a savory flavor that’s more peppery than regular lemons. When you balance that against the zuke and the salt it’s perfect. You can usually get Meyer lemons at Whole Foods for a great salad.

But It’s What You Do to the Lemons That Matters

This recipe requires a pinch of technique because you’re going to supreme a lemon. I can tell you the idea of supreming an orange or a lemon sends some chefs into a paroxysm of fury because it requires nerves of steel and a steady hand—kind of like brain surgery but on a lemon. It’s lemon surgery. But those chefs are just pithed off and have no patience. Supreming a lemon just means you shave the peel off entirely and remove the segments, leaving the pith. Check it out.

How to Supreme a Lemon

A deceptively simple summer salad of Zucchini, lemon, and herbs, adapted from the 1994 book, Roger Vergé’s Vegetables. You will have to supreme a lemon and chiffonade some basil, but it’s easier than it sounds and the result is a savory Zucchini salad that’s absolutely delicious. Make sure your paring knife is sharp!

Alternative: replace the Zucchini with steamed baby beets, and the basil with fresh dill. 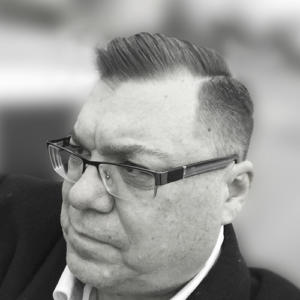